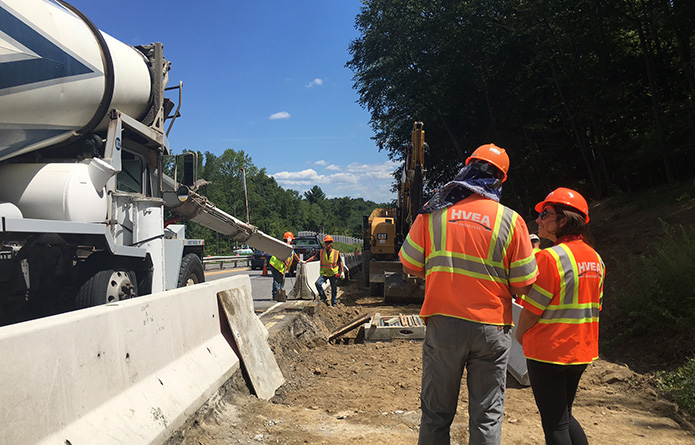 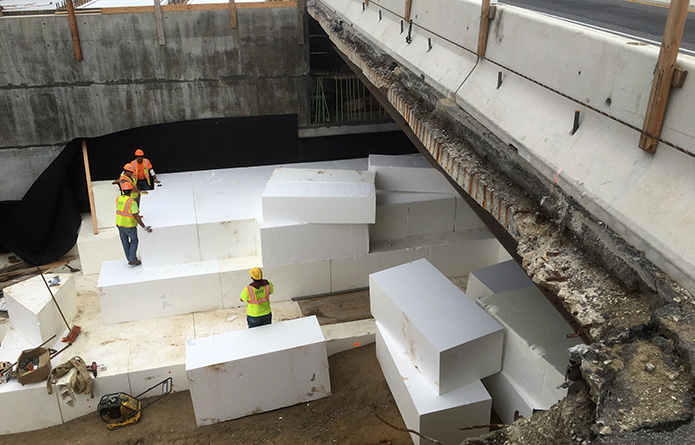 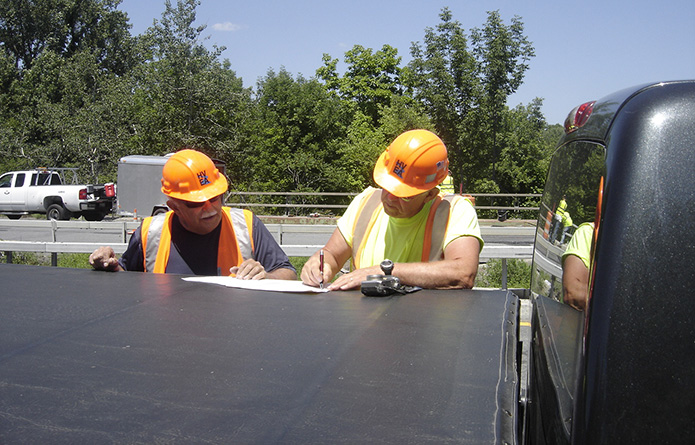 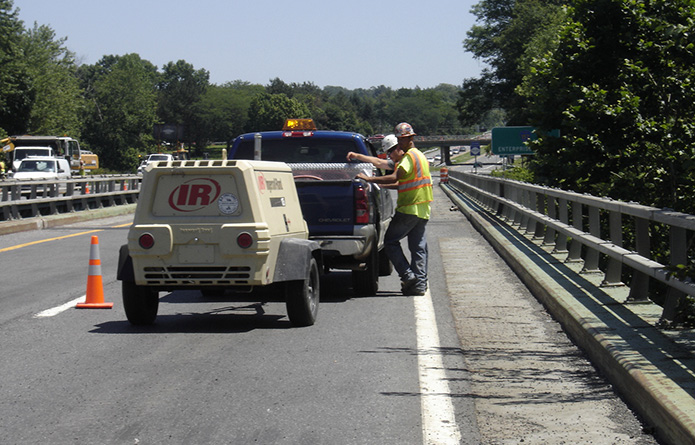 Under these assignments, HVEA ensures that the Contractor’s work conforms to the provisions of the contract documents. Services include detailed inspection, on-site field testing of materials & other construction activities as necessary, including field measurement & collection of data necessary to submit monthly & final estimates and progress reports, and preparation of record plans showing all changes from the contract plans. All records are kept in accordance with the Manual of Uniform Record Keeping (MURK).