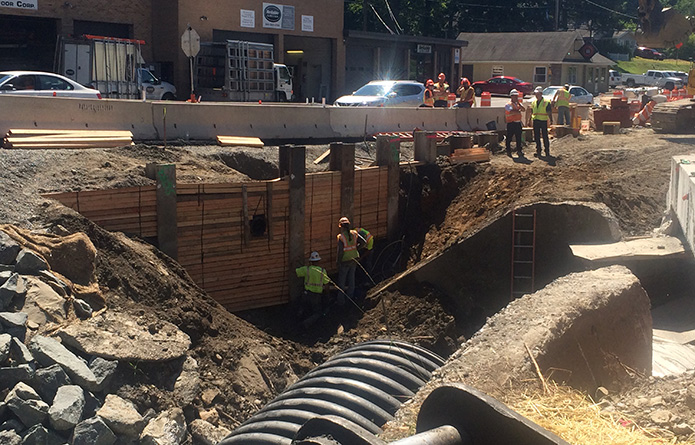 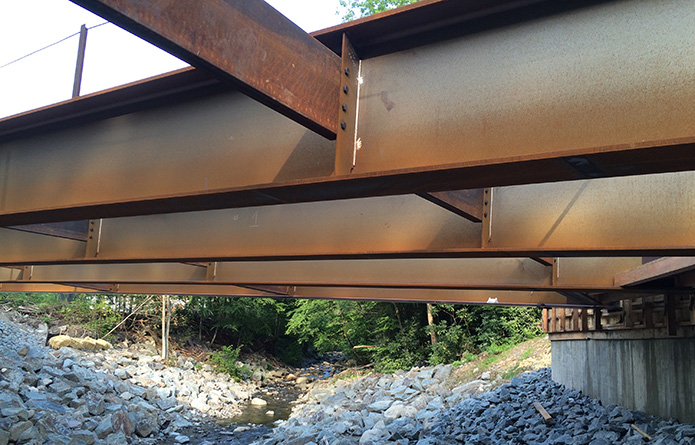 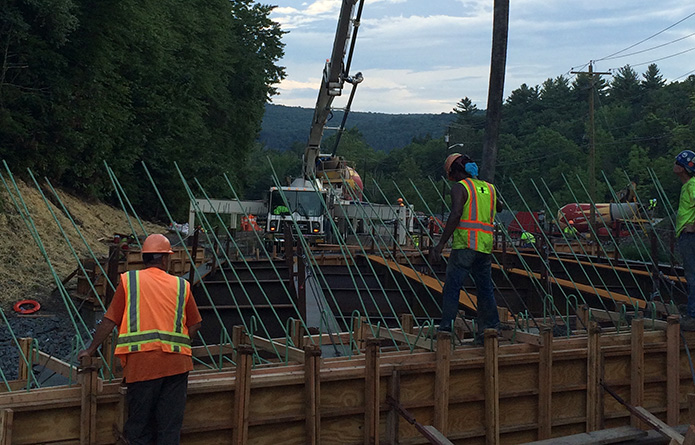 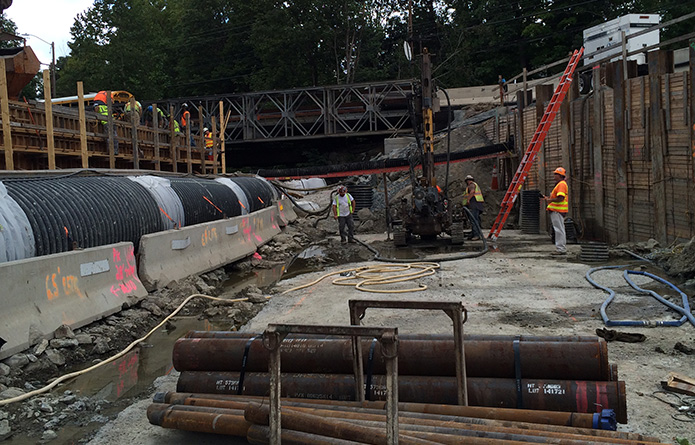 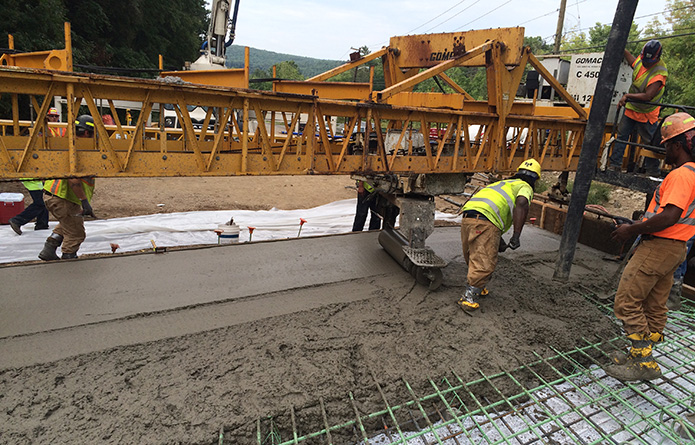 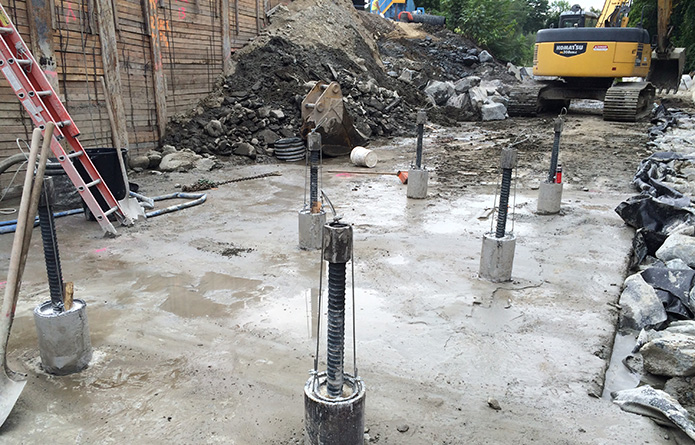 The Region 8 Bundled Bridges Project was part of the scour critical/flood prone bridge program, an initiative developed to strengthen New York State’s at-risk bridges to withstand the increasing frequency of severe weather events and storms. The goal for this project were to reduce the likelihood that the bridges and adjoining roadways will flood.

This Design-Build project entailed the full bridge replacement of six bridges and one double box culvert.  These projects included: