Replacement of the Carol Drive Bridge over Fishkill Creek 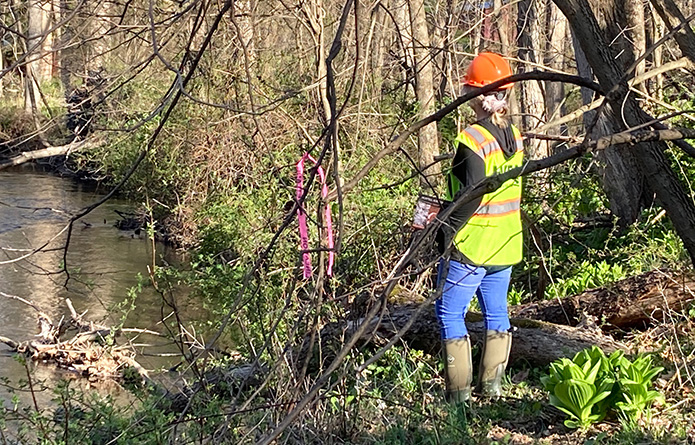 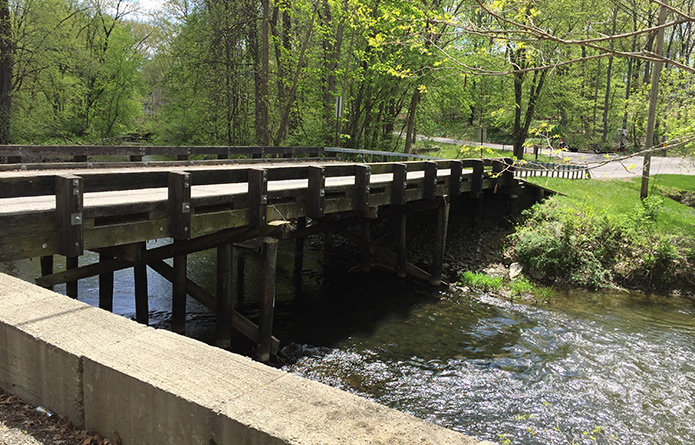 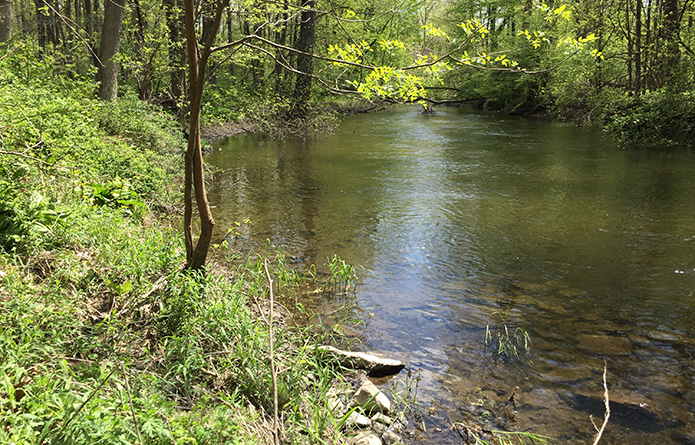 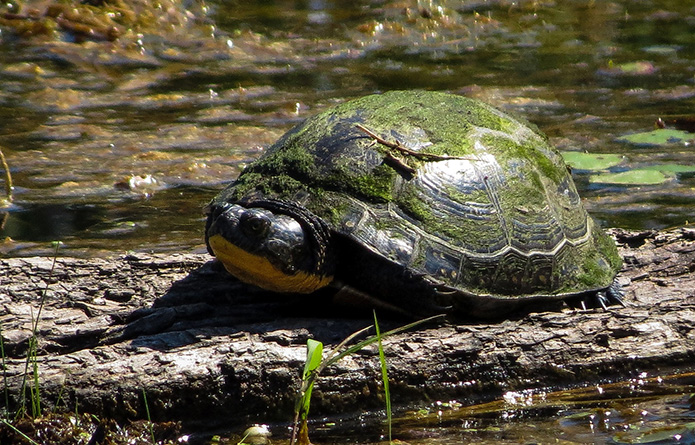 HVEA performed the preliminary and final bridge and highway design, hydraulic modeling and environmental permitting for the replacement of the Carol Drive Bridge over the Fishkill Creek.  The environmental permitting for work within this protected Class C(T) stream, the Fishkill Creek, included extensive coordination with the NYSDEC Division of Environmental Permits and Environmental Analyst Team. This project is located near a known occurrence of the Blanding’s Turtle, which is a threatened species in the State of New York. Therefore, acceptance of the permit application was dependent on ensuring there would be no adverse impacts on the Blanding’s Turtle and surrounding habitat within the project area. HVEA’s environmental team conducted an in-depth habitat assessment for the Blanding’s Turtle, and provided a detailed report including potential habitat locations, migration paths, wetland areas, and soil and vegetation types in the area. The study was used to determine staging areas for equipment and supplies that would have the least impact on the species’ habitat. HVEA staff also worked with NYSDEC to add specific notes to the plan set involving construction restrictions based on Blanding’s Turtle migration patterns.