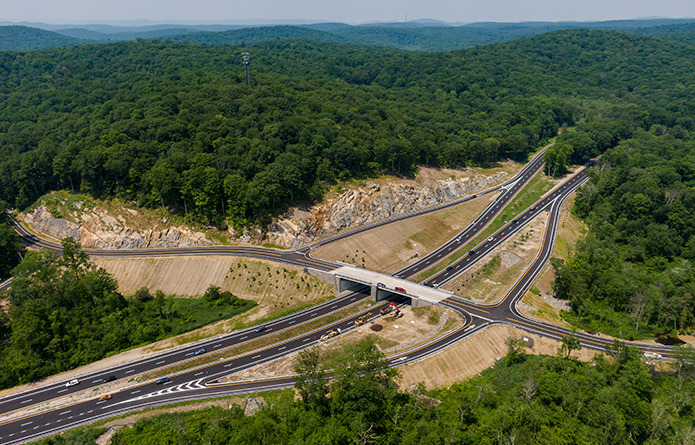 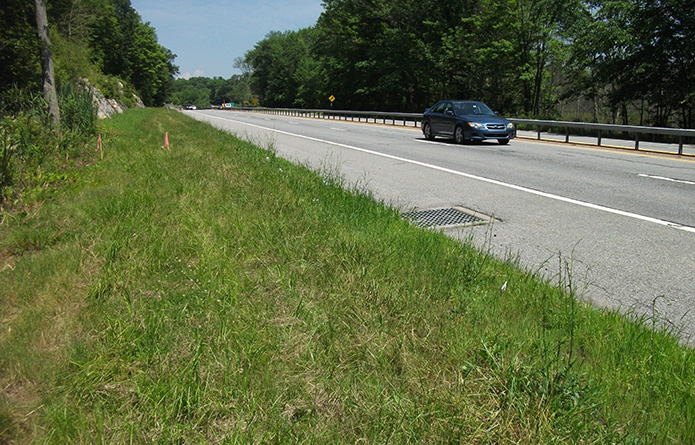 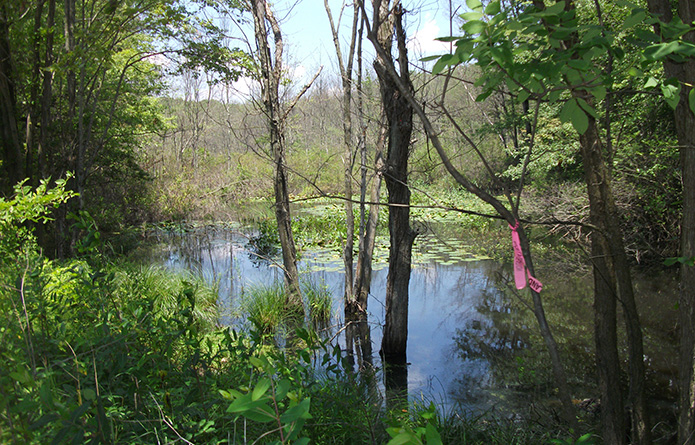 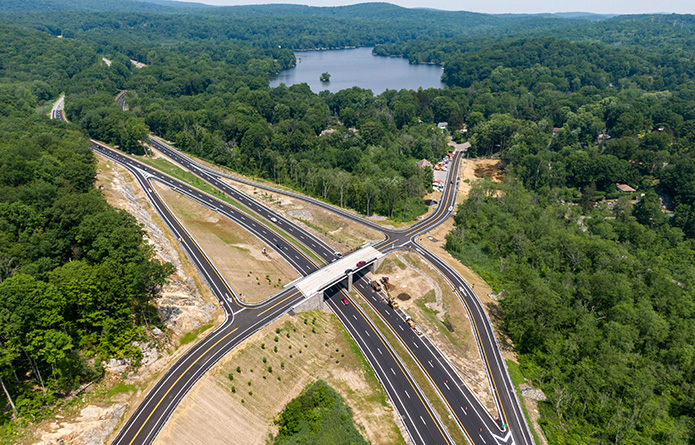 A major transportation corridor in Putnam County, NY the Taconic State Parkway experiences high levels of traffic accidents at the Pudding Street interchange. Pudding Street is a critical at-grade crossing for the town residents, school district and emergency services. NYSDOT committed to build an interchange here and HVEA’s role was to analyze and assess traffic data and accidents; as well as to delineate wetlands and prepare wetland mitigation plans and reports that would lead to and support design approval from the Federal Highway Administration.

As part of the accident analysis, HVEA reviewed existing roadway geometry, stopping sight distance, horizontal clearances along with other parkway design elements to determine if these elements contributed to the number and severity of accidents. HVEA also installed vehicle detectors to collect traffic counts on Pudding Street, and analyzed NYSDOT traffic counts and volumes for the mainline parkway. This resulted in Level of Service calculations for existing, no build and future conditions to ETC + 30 years for the existing mainline with intersections, and the future mainline with an interchange ramp condition.

HVEA’s environmental role was to delineate and quantify the existing wetlands, as well as the impacts to them from the project and to provide review and analysis of possible mitigation sites to create new wetlands. HVEA also prepared a Waters of the United States Jurisdictional Map for review and concurrence by the U.S. Army Corps of Engineers and a Wetland Delineation Report for the project.